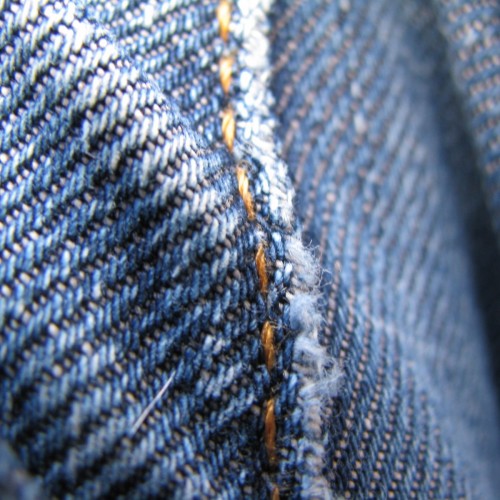 Jeans are now a very popular article of casual dress around the world. They come in many styles and colors. However, blue jeans are particularly identified with US culture, especially the United States Old West.